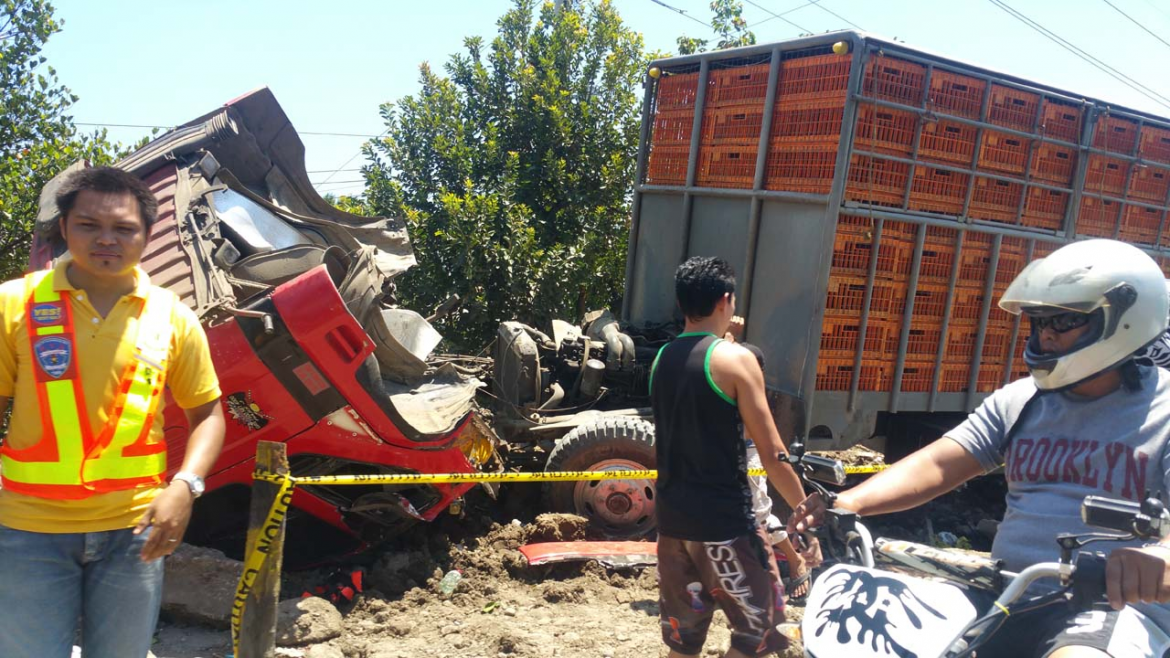 Drunk driving is illegal in almost every country, and drunk drivers are prohibited from driving and maneuvering a vehicle as a result. How much do you know about the Republic Act No. 10586, also known as the drunk driving law Philippines? Read this post to learn more about this law!

1. What Are The Anti Drunk And Drugged Driving Law – What Is Republic Act 10568?

More specifically, the law specifies that drunk driving is prohibited, and violators must pay a fine or be imprisoned for their bad behavior.

The anti-drunk and drugged driving law meaning: It allows the enforcement to use a system known as a breathalyzer to administer a sobriety test on drivers who they suspect are under the influence of alcohol or illegal drugs. Specifically, they have the authority to stop the accused driver and run a battery of sobriety checks.

If the accused driver fails the field sobriety exam, he or she will be subjected to a breathalyzer test. Besides, the driver will pay a fine if he or she refuses to take these two examinations. Scroll down to the next section for more information on the drunk driving Philippines penalty.

2. Anti Drunk And Drugged Driving Law Penalties In The Philippines

The law punishes both the driver and the owner of the car, let’s see the driving under the influence of alcohol penalties Philippines in the table below.

A driver found guilty of DUIA or DUID while using a motor vehicle would face the following penalties:

The owner or operator of the offender’s motor vehicle (including owners and operators of public service vehicles and private vehicles such as delivery vans, freight trucks, container trucks, school and business buses, hotel transports, cars or vans for hire, taxi cabs, and the like) is severally responsible for the fine and the award of civil penalties against the complainant whether he or she may show that he or she used extreme caution in selecting and supervising his or her drivers in general, and the offending driver in particular.

3. Driving Under The Influence Of Alcohol Penalties In The Philippines: FAQs

What Is The Importance Of Anti Drunk And Drugged Driving Law?

The Anti-Drunk and Drugged Driving Law salient points intended to protect those inside a car and those involved in a collision. Having a designated driver (someone in the group who either does not drink or volunteers not to drive home) or calling a taxi at the end of the night is the most vital thing to do.

According to the drunk driving accidents statistics in the Philippines, 34 people die each day due to road crashes in Philippines. Therefore, the Philippine law on alcohol drinking aims to reduce the number of accidents.

What Are The Field Sobriety Tests?

The eye examination (horizontal stare nystagmus), the walk-and-turn, and the one-leg stand are three Standardized Field Sobriety Measures used to measure and ascertain intoxication. These tests are the basics of drunk driving law Philippines.

The Eye Test (also known as “horizontal stare nystagmus”) involves the driver’s eyes jerking horizontally or laterally as he or she follows a moving target such as a pen or the tip of a penlight carried by the LEO from a distance of around one (1) foot away from the driver’s face.

Meanwhile, the Walk-and-Turn Test allows the driver to walk heel-to-toe for nine (9) steps in a straight line, turn at the top, and return to the starting point without trouble.

On the other hand, the One-Leg Stand Test allows the driver to stand on one leg only, with arms to the side. Within thirty (30) seconds, the driver must keep his foot elevated about six (6) inches above the track.

What Does DUIA/DUID Stand For?

The act of running a motor vehicle when the driver’s BAC level has reached the level of impairment, as determined collectively by the DOH, the NAPOLCOM, and the DOTC in these Rules, is known as “driving under the influence of alcohol” or DUIA.

DUID (driving under the influence of hazardous drugs and other related substances) applies to the act of running a motor vehicle when the driver has tested positive for the use of some illegal drug after being subjected to a confirmatory test as required by statute.

Do you find the information we provide on the anti-drunk and drugged driving law Philippines understandable and helpful? Please make sure that you remember and conform to the rules for road traffic safety.