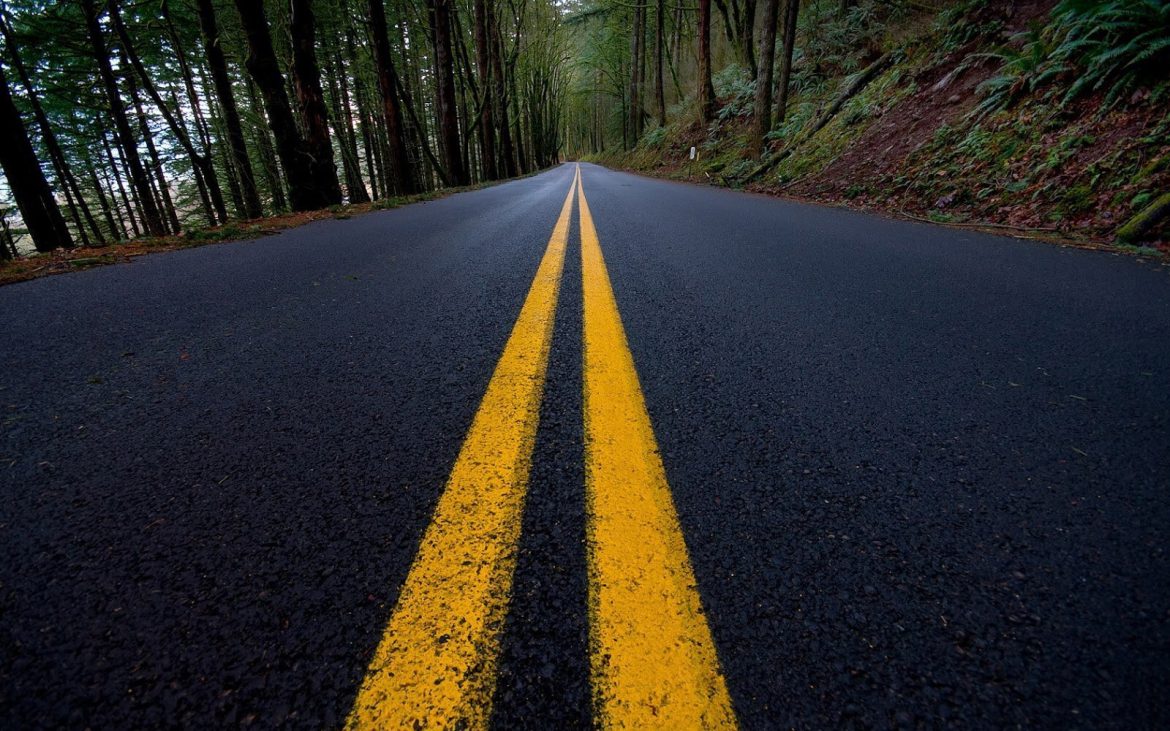 Are you a new driver and looking for the yellow lane policy in the Philippines without spending too much time searching it? Don’t worry! We are here to provide you with adequate information about its rules, road markings, and roadside signage. Let’s get right into this post to check out important info.

In order to start your driving journey, two of the “innate regulations” you have to obey are road etiquette and safety. So, what would you do in case you are unable to interact directly with your fellow drivers or pedestrians on the streets?

Generally, the yellow line on the road means the labeling to distinguish traffic going in a couple of directions.

On the 22nd of April, 2019, The Metropolitan Manila Development Authority (MMDA) notified private and public drivers via its official site that the yellow path driving policy will be rigorously re-carried out.

The goal behind this is to reduce traffic jams in EDSA, particularly during peak hours, and to create a better-organized traffic flow.

According to EDSA traffic rules, there are three distinctive yellow lines on side of road, including the 1st, 2nd, and 3rd lanes.

Noticeably, city buses are only limited for the use of public vehicles and are permitted to travel in 2 yellow lines on road: the first and the second lanes or the initial two paths along the walkway.

Private vehicles and provincial transport, on the other hand, can drive inside the third lane. This implies that they will be caught when they cross the yellow lines on side of road, except for needing to make a return.

It should be remembered that if private vehicles get into the continuous yellow line on road, it will be considered a traffic breach. However, you can only change when you witness the slanting lines, split white lanes, which are roundly 50 meters from a crossing point. More importantly, you have to pay attention to its specific rules.

The first regulation is that you can converge to the right side in case you are far away from the T-junctions, roughly 12 meters. Another essential rule you should notice is that when converging into PUV paths, you have to be inside 20 meters from the crossing point.

On the other hand, city buses are rigorously not permitted to travel beyond the yellow dashed lines on road or into the third path. Furthermore, they have to load, and unload travelers in assigned zones and always be done inside the first lane and never inside the second lane.

Lawbreakers may be fined 500 pesos if they are apprehended. There are a few traffic implementers allocated to track and catch the law offenders, and CCTV cameras disseminated to evert EDSA path. You can click here to learn more about Traffic Philippines law news & cases.

On November 20, 2019, the Metropolitan Manila Development Authority (MMDA) was implemented, and it received numerous good responses as travel time has been reduced by around 30 minutes. Additionally, the flow of traffic on EDSA Northbound and Southbound lanes was smooth, particularly during peak hours. From the morning until the afternoon, there were approximately 500 apprehensions.

Passengers and commuters, however, refuted such arguments. Some people stated that they had been stranded in traffic longer than normal,  which is inconvenient and time-consuming because there is an empty lane (third lane). As a result, many people discriminate against the policy.

Nevertheless, the MMDA supposed that a misunderstanding of the policy caused the heavy traffic. Furthermore, severe re-execution has shown that buses are the reason for traffic jams in the Philippines, supporting their plan to diminish the quantity of public transport in the metro by 50%.

Overall, even though the yellow lane rule has been a controversial topic among Filipino, it still brings many benefits to citizens. This regulation can be considered as the best solution for traffic congestion in the Philippines as such policies may educate people on how to obey the traffic law.

We hope this article can help you clarify the yellow lane meaning and yellow lane policy in the Philippines. Thank you for reading, and see you in our next post!